What is an Allergy? 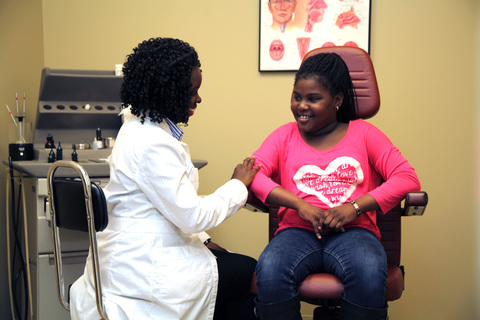 Allergy is a disorder of the immune system often also referred to as atopy. Allergic reactions occur from normally harmless environmental substances known as allergens; these reactions are acquired, predictable, and rapid. Strictly, allergy is one of four forms of hypersensitivity and is called type I (or immediate) hypersensitivity. It is characterized by excessive activation of certain white blood cells called mast cells and basophils by a type of antibody known as IgE, resulting in an extreme inflammatory response. Common allergic reactions include eczema, hives, hay fever, asthma, food allergies and reactions to the venom of stinging insects such as wasps and bees.

Mild allergies like hay fever are highly prevalent in the human population and cause symptoms such as allergic conjunctivitis, itchiness, and runny nose. Allergies can play a major role in conditions such as asthma. In some people, severe allergies to environmental or dietary allergens or to medication may result in life-threatening anaphylactic reactions and potentially death.

A variety of tests now exist to diagnose allergic conditions; these include testing the skin for responses to known allergens or analyzing the blood for the presence and levels of allergen-specific IgE. Treatments for allergies include allergen avoidance, use of anti-histamines, steroids or other oral medications, immunotherapy to desensitize the response to allergen, and targeted therapy.

The medical specialty concerned with allergies is allergology. 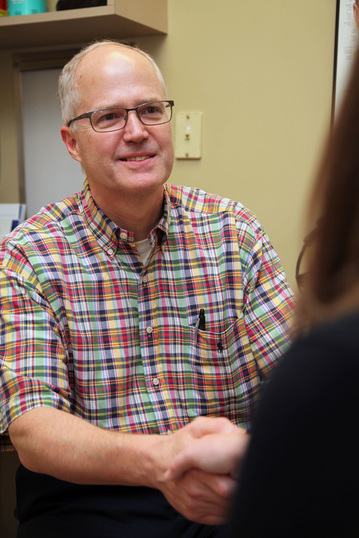 Many allergens such as dust or pollen are airborne particles. In these cases, symptoms arise in areas in contact with air, such as eyes, nose and lungs. For instance, allergic rhinitis, also known as hay fever, causes irritation of the nose, sneezing, itching and redness of the eyes. Inhaled allergens can also lead to asthmatic symptoms, caused by narrowing of the airways (bronchoconstriction) and increased production of mucus in the lungs, shortness of breath (dyspnea), coughing and wheezing.

Aside from these ambient allergens, allergic reactions can result from foods, insect stings and reactions to medications like aspirin and antibiotics such as penicillin. Symptoms of food allergy include abdominal pain, bloating, vomiting, diarrhea, itchy skin and swelling of the skin during hives. Food allergies rarely cause respiratory (asthmatic) reactions or rhinitis. Insect stings, antibiotics and certain medicines produce a systemic allergic response that is also called anaphylaxis; multiple organ systems can be affected, including the digestive system, the respiratory system and the circulatory system. Depending on the rate of severity, it can cause cutaneous reactions, bronchoconstriction, edema, hypotension, coma and even death. This type of reaction can be triggered suddenly, or the onset can be delayed. The severity of this type of allergic response often requires injections of epinephrine, sometimes through a device known as the EpiPen or Twinject auto-injector. The nature of anaphylaxis is such that the reaction can seem to be subsiding, but may recur throughout a prolonged period of time.

Substances that come into contact with the skin, such as latex, are also common causes of allergic reactions, known as contact dermatitis or eczema. Skin allergies frequently cause rashes or swelling and inflammation within the skin, in what is known as a "wheal and flare" reaction characteristic of hives and angioedema.